What blockchain can do for logistics

How can you trust the people and companies with whom you do business? And how can you be sure of the information on which your transactions are based? What if that confidence could be automatically assured? This is the promise of blockchain technology. Mark Nicholson offers a simple, non-technical explanation.

You may already have been offered a product or service using blockchain. If not, you will certainly come across it in the next few years, so it makes sense to have some understanding of what blockchain is and what it does.

Why do we need blockchain?

Blockchain has the potential to make trade smoother, faster and more efficient by removing uncertainties, delays and costs. For example, it enables businesses and individuals to exchange money and goods confidently even if they don’t know each other.

The traditional approach to establishing confidence in a transaction is much more time-consuming and expensive. It involves gradual development of trusting relationships, or establishment of good evidence that both parties can be trusted. Ultimately, it relies on verification of the deal by a bank or other third party, which requires time and payment of a fee.

Even then, can you be certain of things like the origin of the goods being moved, the dates and locations of each stage on their journey, and the conditions in which they have been transported and stored? The written details you hold may be different from those held by others in the supply chain – leading to disputes over payment and delivery. Human error is one source of such inaccuracy, but there is also the possibility of fraudulent activity – including outsiders hacking into insecure information. Blockchain can address all these issues.

Globalised manufacturing and trade, covering long distances, has increased the number of steps and participants in supply chains and added extra complexity. As each transaction potentially requires further checks, time and fee payments, and each additional step brings further risks, the attractiveness of blockchain-based solutions grows.

But what is blockchain?

Blockchain is a software technology that not only maintains an accurate and tamper-proof digital record of all transactions but automatically verifies them without the need for a third party. This record is shared with all who are authorised to see it. Although largely used for financial transactions, the same technology can be used for details of non-financial events and any other information.

In many published explanations, a blockchain is described as a distributed digital ledger. Let’s just make sure those terms are understood. A ‘ledger’ is an accounting book, as used by a company to record its business transactions. Some blockchain definitions call it a database rather than a ledger. ‘Distributed’ means that the ledger’s information is not held on a central computer but is shared by a large network of computers connected through the internet.

Each user sees the same record. Depending on the individual blockchain’s purpose, this may be open to the public or to authorised users only. The technology ensures that only computers with permission to join the network can participate in the addition and verification of transactions.

Whenever a user adds a new transaction, event or piece of information, the many computers examine it against a set of pre-agreed rules. If it is accepted as legitimate, they verify it and add it to the record as a new block. Further transactions are added, in date and time order, to create a chain of blocks – hence the name blockchain.

Once a block is in place, no one can alter or delete any of its content or change its place in the chain. Any attempt to do so would be rejected by the computer network. Blockchain also uses encryption technology to secure the information against unauthorised access. The result is a complete, true and safe record which avoids inaccuracies, disputes and fraud.

A simplified summary of what blockchain does:

How can blockchain help your business?

By saving time and money, and overcoming a variety of risks, blockchain can benefit logistics, distribution and warehousing businesses, along with manufacturers, farmers, growers, retailers and anyone else in the supply chain.

The practical possibilities of blockchain seem endless. All of the examples given below are currently being used or trialled. 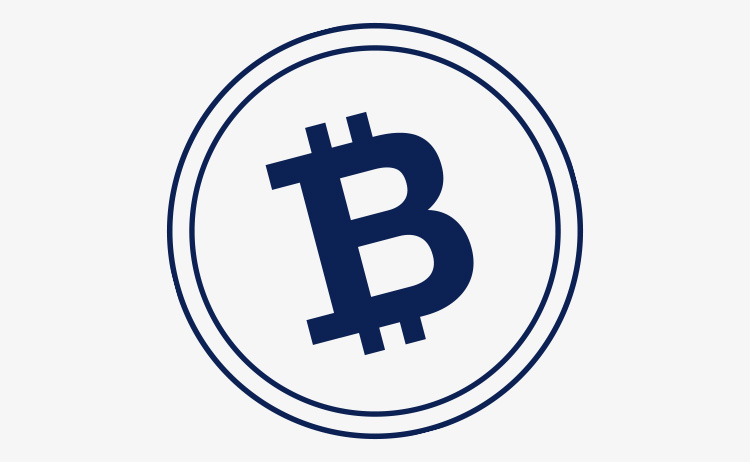 One obvious application is to make payments, securely, anywhere in the world. Blockchain is the technology behind digital currencies such as Bitcoin. 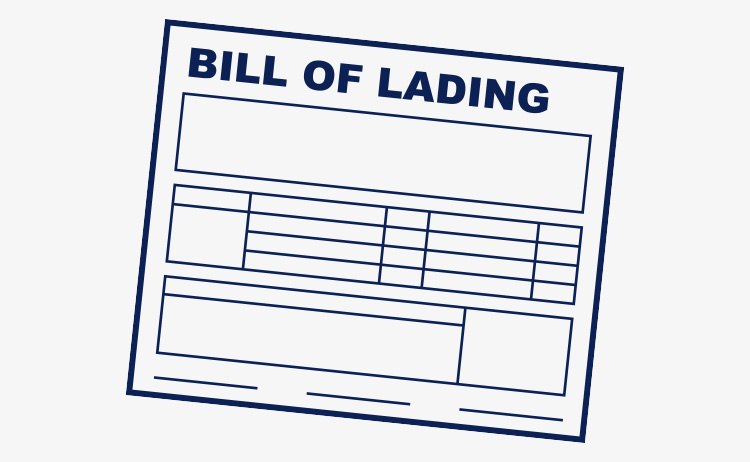 When goods are moved between countries and continents, various documents need to be issued and processed. Much time can be saved if the companies and authorities involved agree to share full details of each shipment via blockchain. 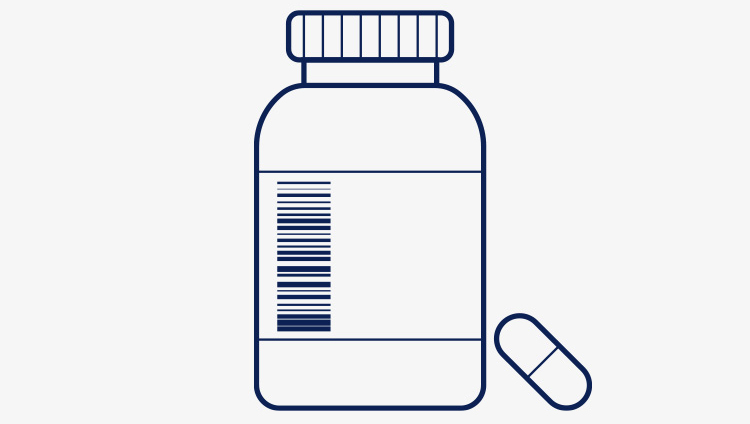 Some pharmaceutical supply chains are vulnerable to theft, and replacement of medicines with dangerous or ineffective counterfeits. By sealing each container and applying a unique serial number to it, the products can be tracked and authenticated at every stage of their journey. Use of RFID tags, barcodes or other scanning technologies simplifies their tracking, while blockchain maintains and shares a reliable record of their origin and history. 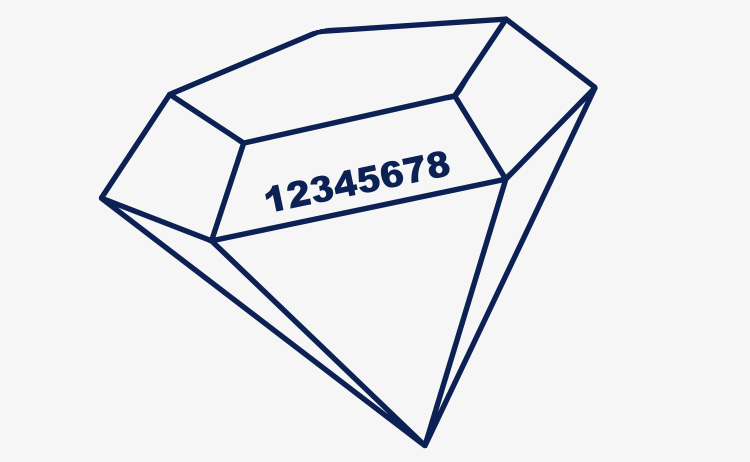 Even something like a diamond can be given a unique number – in this case inscribed by a laser – to certify its origin. The precious stone’s blockchain record confirms its legal ownership, deters theft and helps buyers to avoid ‘blood diamonds’, sold to fund civil wars and conflicts. 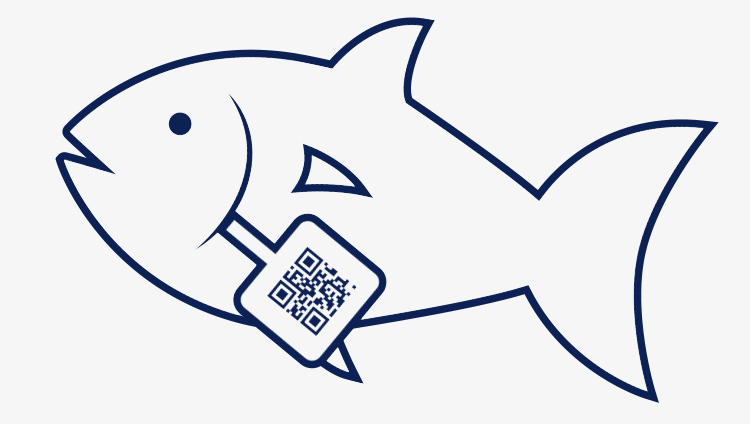 Tracking and tracing of food products, all the way from their producer to their consumer, is enhanced by tagging them and maintaining a blockchain record. This can be combined with Internet of Things (IoT) technology to give even better visibility. Sensors attached to a product can enable monitoring of temperature and other environmental factors during transport and storage, as well as the product’s location. 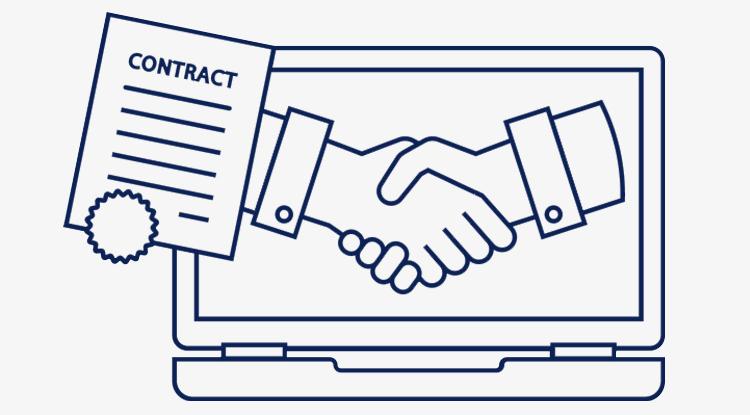 Smart contracts can be written into a blockchain, allowing payments to be made or goods to be forwarded, automatically, when the computer network confirms that all contract conditions have been met. Automation may be taken further using IoT devices. For example, sensors and transmitters connected to a shipment might report that it has reached its correct destination and is still in good condition.

Although blockchain is still in its early stages, we all know how quickly technologies can develop. In the future, it will affect your life – whether you realise it or not. If one of your supply chain partners gives you the opportunity to take part in a blockchain-based development, will you embrace it? You could gain important competitive advantages by being one of its pioneers. 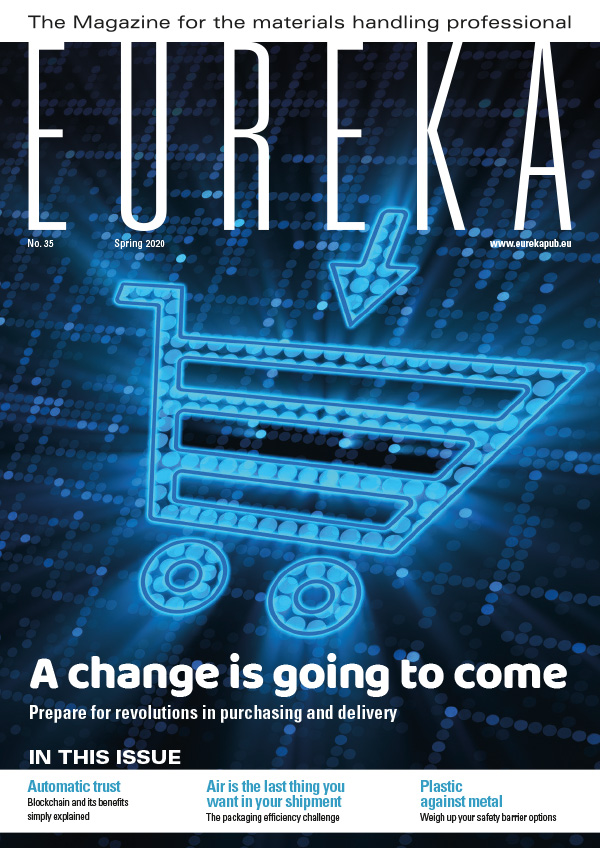 This article appeared in the 2020 Spring edition of eureka magazine.

The rise of the logistics manager

How to choose a power pallet truck

What are the #trends for #logistics and #materialshandling in 2022? 2021 saw several trends accelerate in response… https://t.co/3Y6o0T8iPY

Did you know Friday 21st is International Hug Day? It is scientifically proven that hugging your loved ones makes y… https://t.co/RznJiTjgf8