Losses incurred through knocks, bumps, damaged goods, injury and disruption have tended to be accepted as part of the daily operation – but they shouldn’t be. 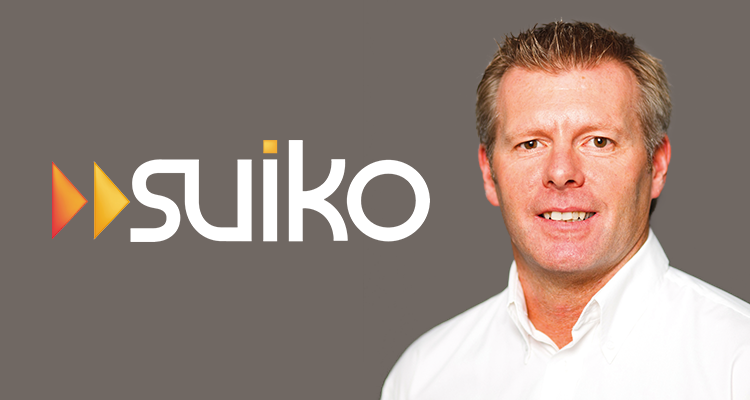 Accidents happen, and each one costs money but discovering exactly what happened can be a challenge in itself. Traditionally, damage isn’t reported; it is ‘discovered’. Getting to the root causes may require a major shift in culture, according to Martin Barrett, Principal with consultancy firm Suiko.

“If a company is going to understand how these incidents happen then it will need to address the cultural issue of reporting it,” said Barrett. Running the risk of a written warning is not exactly an incentive to report incidents promptly, or even at all. The change in culture begins with recognising that damage in the warehouse is just as serious as elsewhere. Root Cause Analysis (RCA) or a similar tool would be deployed to solve a problem in the production area; why not in the warehouse? An accident involving a forklift truck will not necessarily have happened because the driver is useless.

“Warehouse operators should ask questions to ascertain whether the area is safe,” Barrett stressed. “Is the lighting good? Is the turn too tight? Establish a structure for reporting ‘accidents and incidents’.”

Elsewhere in the enterprise, even minor events such as tripping over a piece of cable would be picked up and attended to. “We want to measure so we can help to change behaviour. Incidents, including near misses, should be recorded in the Safety Pyramid.”

The structure has to be credible in order to encourage those who will ultimately be operating it – the truck drivers, staff and operatives in the warehouse – if they are to embrace it, so it is essential that it is seen to be endorsed and committed to by senior management.

“ It isn’t just about the number of incidents, it’s about the value.”

“The process will involve rolling out what you are measuring, why and how. The leadership has to ‘walk the talk’,” said Barrett. He advises that management should be seen to audit incidents – and without the ‘blame culture’. “Even if you can’t find out who caused whatever damage there is, demonstrate that you are looking for opportunities to improve, not to reprimand.”

There will still be human error but when the staff see RCA employed, that management is looking at safety and the working environment, and that accidents are being handled differently, it will create a more positive culture. Incidents will then become more likely to be reported in ‘real time’, rather than being ‘discovered’ later.

“If a driver has to be retrained three or four times you may have to conclude that he or she isn’t that good, but the fact that retraining is being provided, with a demonstrably objective system, will make a difference,” Barrett added.

“Analyse everything: maintenance, lighting, floor surface, floor layout. Most companies will use 5S in the production area; it should be used in the warehouse as well.” The longer-term objective of data collection is prevention. Any ‘culture of acceptance’ of accidents must be challenged and overcome.

“If a member of staff is in an accident that results in injury and time off work, people see it and get it – they understand that such things have a value, and they have a cost,” Barrett continued. “Get the staff to see that if a pallet of goods is damaged, or if a truck or stanchion is damaged and needs to be repaired, there is a cost involved. It isn’t just about the number of incidents, it’s about the value.”

Incidents should be classified according to type, analysed to discover their root cause and assigned a monetary value. Incident records should be made public, along with remedial actions. Damage to trucks should be recorded under safety statistics as well as repairs and maintenance; it gives another level of credibility. If there have been no incident reports for a few days, then senior personnel should be able to come down, walk the floor and observe that all is as claimed and as it should be.

Monetary value is not just the cost of repair: the overall value to the business must be quantified. What is the cost of any delayed orders; and the impact on insurance premiums or even on fleet lease costs? Greater involvement will help to raise standards.

Look after your own

“Create a level of ownership for the lift truck drivers,” Barrett said. “Have official inspections at handover, just as you would if you were renting a car. Check over the vehicle’s condition and do the same at the end of the shift.” The accumulation of data, collected accurately, will lead to better decision-making, as well as improved morale and therefore productivity.

Something very simple can have a significant impact. Barrett related a (necessarily confidential) story of a company that found a particular area of the warehouse seemed to have higher than average incidents and damage. In the past, the automatic assumption would have been that the problem was with the drivers. However, dispassionate analysis found something else: it was the layout that was the issue – the area was too tight for safe operation. An adjustment to aisle width and more room for turning brought the accident rate significantly down. A reasonably low-cost solution delivered a rapid payback, saving on repairs, stock damage and vehicle maintenance.

Opportunities to reduce unnecessary expenditure can be ignored only by businesses with money to burn, and there aren’t many of them about these days. 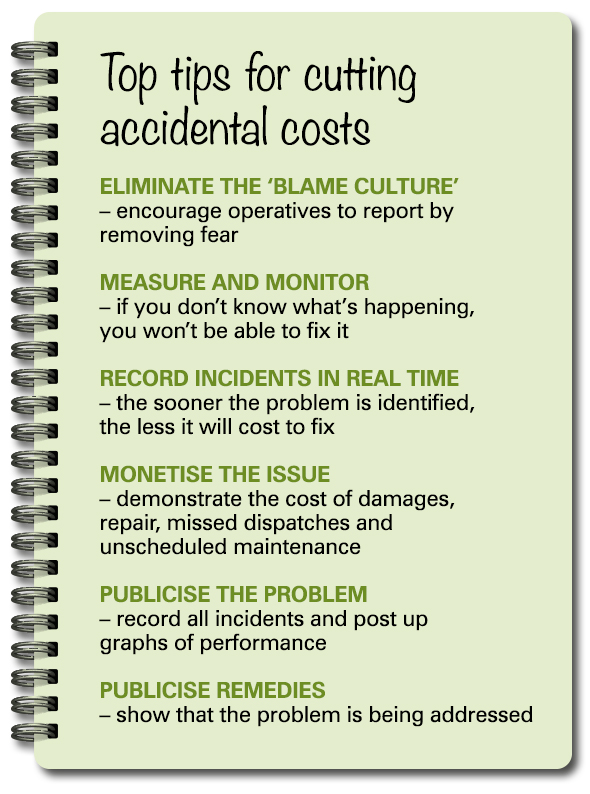 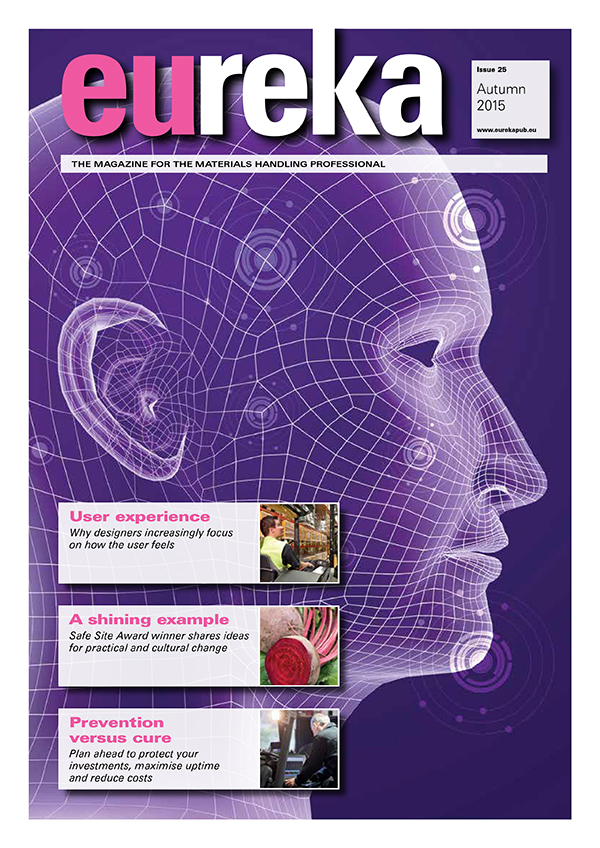 This article appeared in the 2015 Autumn edition of eureka magazine. 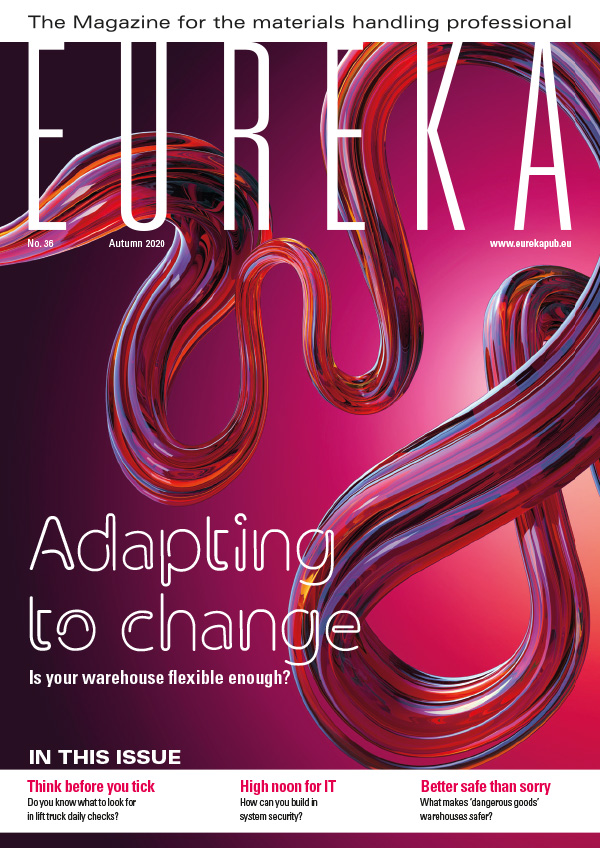 We recently spoke to Erik Koudijs, Managing Director of Logisnext Netherlands, to get his thoughts on the lasting i… https://t.co/NGPQbZ8vr4